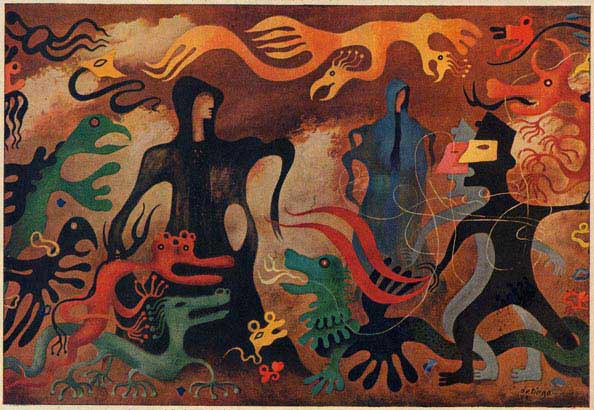 I went for Ravel (and it met all expectations), but it’s Berlioz’s insane Symphonie Fantastique that has blown me away.  This piece is a descent into hopeless and insane unrequited love ending with not only the composer’s imagined death, but his afterlife in hell surrounded by hideous witches – representing the object of his desire presumably or desire itself. It was part written when the composer was on drugs which might explain a lot. 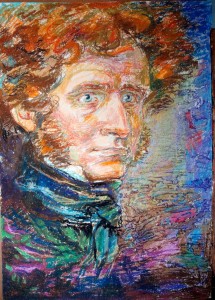 You have to see an Orchestra play this live to really get the full pelt of the craziness.

Watching Bristol Metropolitan Orchestra perform was cathartic for both audience, players and conductor -who seemed to almost take off as the music reached fortissimo.