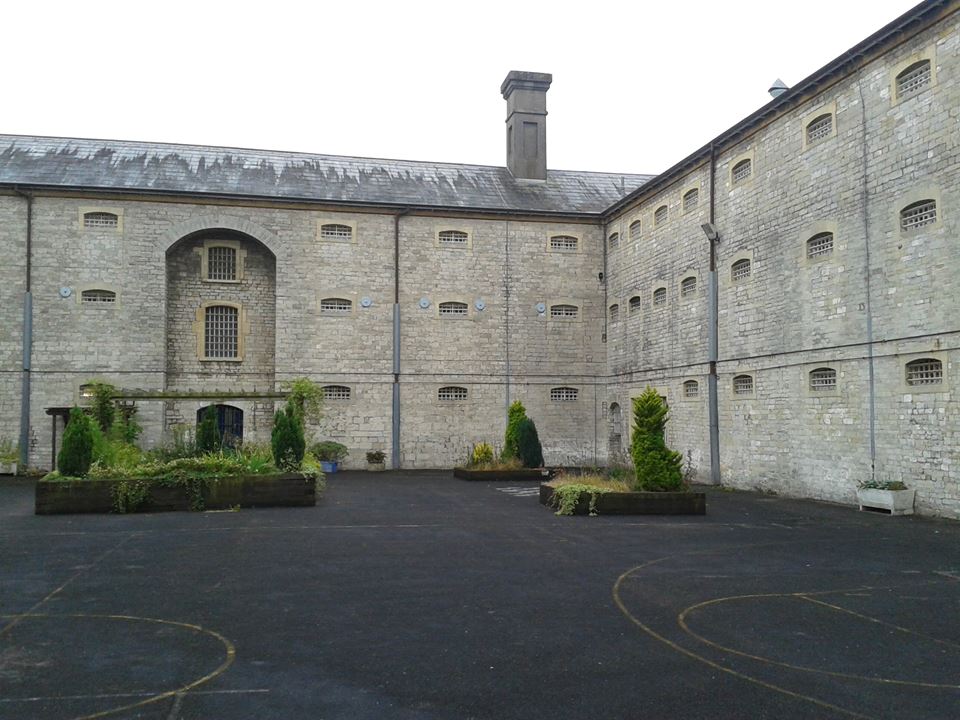 The Daily Mail recently trumpeted that: “Plushly renovated prisons make for secure, quirky homes with colourful histories“.  The article about Shepton Mallet Prison was discussing the merits of moving into  a £125,000  cell turned  flat with one or two bedrooms, up to £500,000 for a family — or gang-sized — four-bedroom home.

While the idea of living in a secure  quirky new luxury home in an old Somerset market town was being pushed out to the media, there was another more pressing matter on local people’s minds –  what should the prison developers do with the prisoners buried beneath the prison following their grisly execution.

The new owners of the prison – City and Country – said they had carried out a number of archaeological digs across the site, which found evidence of historic burials.

Their spokesperson said “As our plans progress we continue to work closely with Mendip District Council and have an agreed strategy with their archaeology team for dealing with burial sites. Our preference is to leave any burial sites undisturbed unless there is a possibility of them being affected by our works.

“If relocation is necessary it will be done with dignity and respect and will be carried out in accordance with the approaches specified in the Guidance for Best Practice for Treatment of Human Remains Excavated from Christian Burial Grounds in England (Church of England and English Heritage 2005) and other guidance, as appropriate.”

Discussing this on two popular social media pages, a key question being asked by local  people was what are the implications of executed prisoners being  buried in unconsecrated ground?

Many people also felt that the prisoners should be left where they are in peace.

Shepton Mallet Prison was Britain’s oldest working prison at the time of its closure in 2013.  It was one of six closures  made by the Ministry of Justice in a bid to save £63 million a year.   Following its closure,  local people’s fascination with the building has continued and much has been learnt via social media about its 400 year colourful history.  For further articles on Shepton Mallet Prison click here.