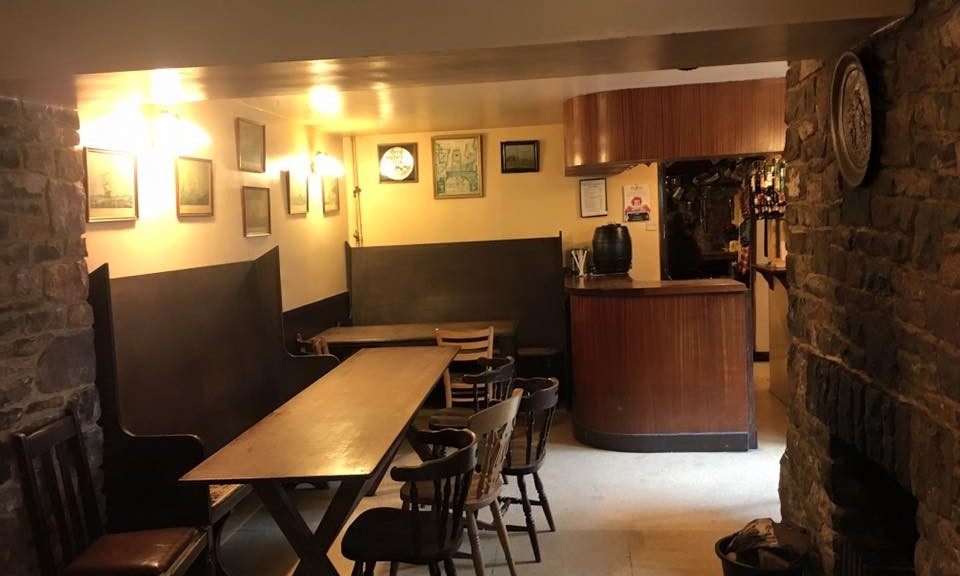 Roger Dors has featured at The Hunters Lodge (near Priddy, Somerset) since 1946, obtaining the publican licence in the early 1970’s following  in his uncle’s footsteps.

Much is the same as it always was, dimly lit, bare stone floors, open fires (required the entire year owing to solid walls and no central heating in the bars).  There are lots of nooks and crannies here, bar and back rooms . I challenge you to remember which door leads to where.  It’s popular to those who like to pothole I’m told.

If you didn’t know where this pub was, it would be hard to direct you. A crossroads of unmarked roads,  it stands to one side, looking neither open or closed – the busy Sunday lunch car park gives the game away today.  It’s actually the old Bristol road. Travellers in their coaches would stop off on their way to Bristol for a sup of ale,  some warmth and hearty food.

It’s a remarkable part of Somerset – the wild rolling Mendip Hills, woods and wetlands close by. Wells, just a few winding miles away, is forgotten here.

The menu is a countrymen’s fayre. My late Grandfather’s favourite, “bread & cheese with a pickle onion”, is still amongst a small selection of still hearty offerings available, alongside local ales.

Roger was related to 50’s actress Diana Dors (she was considered to be the English Marilyn Monroe in her day). He tells me that she had visited the pub a number of times and was a “lovely lady”.

The Hunters Lodge – it has to be a West Country treasure?  How long can it stay as it was, before time moves it on.