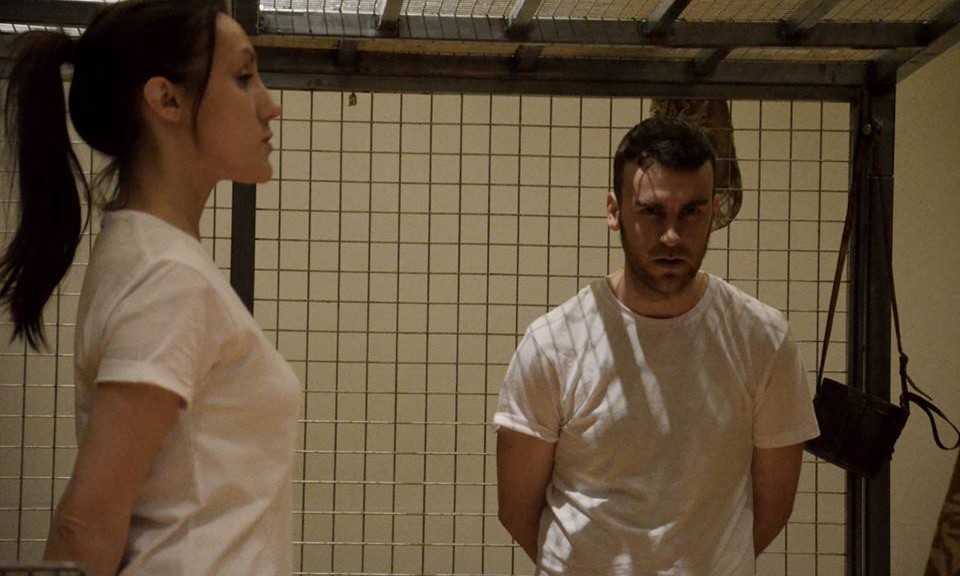 “After Cathy” – Radio 4’s documentary on homelessness – followed a year in the life of three people who find themselves down-at-heel. We hear stories about a primary school teacher, with her two young children, forced into emergency housing, a businessman (who once worked alongside Richard Branson), and a folk-singer struggling with alcoholism.

It’s easy to be drawn into these real-life encounters, this is audio documentary at its most powerful, words hang as true life stories are spliced together.  We hope that the ending will be positive.  However it ends as it begins, with three homeless people being homeless without hope, their situations impossible, officialdom fights against them all  the way.

The inner city school teacher (who earned a yearly salary of £26,000) had been evicted after slipping one month in rent arrears – a footnote to a ruthless spiralling rental boom in London perhaps.

“After Cathy” was an update to “Cathy Come Home”, the 1960s TV documentary that woke Britain up to a social housing crisis.

Tree House – a superb new play by Chris Fogg – also provides a window-seat view  into the lives of three people, Robbie, Jane and Alan.   We track these fictional characters from childhood.  The inevitability of Robbie’s tragedy is set out from the start – after he is abandoned by just about everyone, including his sweetheart Jane. The “system” works against him as well, from children’s homes and the British Army, to Crown Court.

Out to play in Afghanistan, the path Robbie (played by Robert Durbin) takes backfires.  Comrades are betrayed, blown apart by an IED.  Suffering from post traumatic stress. it takes just one more trigger (and an illegal gun) to see Robbie go from homeless to inmate at Her Majesty’s Pleasure.

Jane and Alan  fare  better in society’s standing.  Alan (Anthony Cozens) a celebrity property mogul, plays the system to his advantage and Jane – never quite coming to terms with her role in Robbie’s childhood abandonment – becomes a high-profile human rights lawyer trying to put things right. The three lives are interwoven theatrically, coming back together when the childhood tree house Robbie built is about to be obliterated as part of a wasteland property redevelopment masterplan championed by Alan.

Chris Fogg’s message is simple: We are all bound by our childhood, our roots, emotions, traumas cast a long shadow. The world can be brutal to those who fall through the cracks.

What is impressive about this play is the ingenious way Chris Fogg uses prose poetry as a narration device  through the mouths of the characters, telling the story as they act it out. A kind of theatrical echo is produced, creating a sense of alarm as the tension builds.

The actors interchange their parts as the story unfolds.  Jane (Sarah Lawrie)  plays Robbie’s mum, social worker, Cob, Amina, Bashir, prison guard, Mirek, TV soap star and Sri, all characters are equally convincing. This draws you in deep,  to the edge of your seat, while showing us just how versatile these actors have to be.  The set design reflected the same ingenious dynamic of  interchangement. Live music (by Sarah Moody) gives another emotional layer, adding impact.

During the interval another member of audience said to me: “We know this story, don’t we?  We know how it will end.”  In a world that presents “post truth” as part and parcel of the democratic process, tragic avoidable predicaments are normalised, stories like this need to be told again and again,  even when we know it won’t end well. Perhaps we can again be galvanised to stand up against social injustice, as they were in the 1960s.

Remaining dates for the current tour of Tree House are as follows: