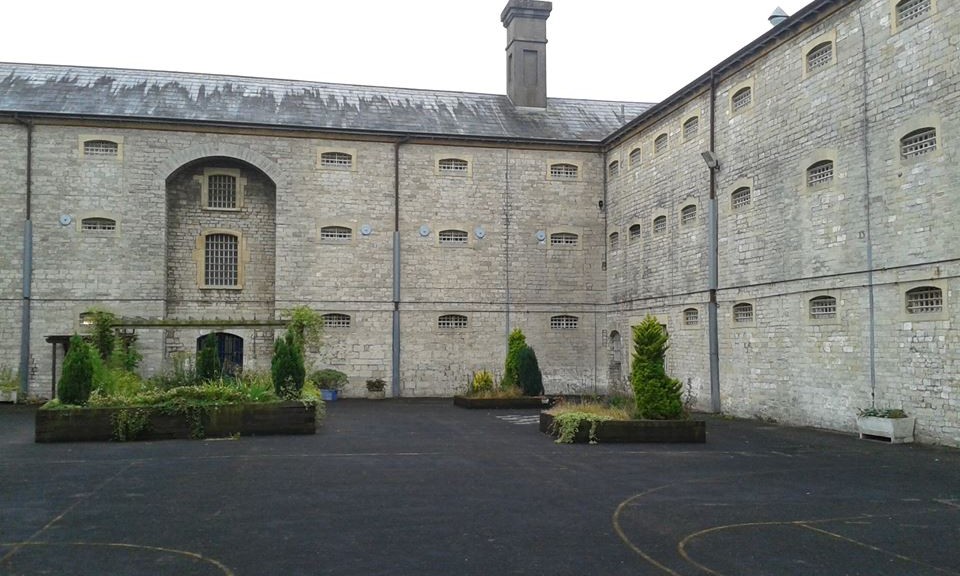 Shepton Mallet Prison – one of the UK’s most ancient prisons – is proving that demand for its untold human stories and history is not abating. Recently, TV production company Transparent Television spent a week at the prison filming for a major television series for Channel 5, presented by Michael Portillo.

Transparent Television’s  programme about the prison will dig a little deeper to find untold human stories, and will be aired in the autumn by the major broadcaster.

Popular presenter Michael Portillo spent several days at the prison interviewing many local contributors who are shedding a new light on history that stretches back four centuries to  a time when Shakespeare lived and James I ruled. 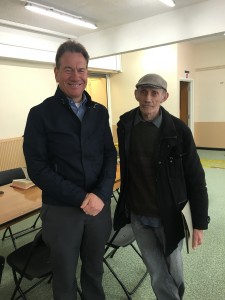 John Pimm returned to the cell where he served time 56 years prior to speak about his experiences to the programme makers and Mr Portillo.  John was sent to Shepton’s gaol for 128 days when he refused to do national service in 1960.  John  recalled the ghostly singing he often heard from his cell:

“I know for a fact that during the night  I could hear a woman’s  singing from the cell next to mine, while it lay empty.”

Shepton Mallet Prison has a grim history.  In the 17th and 18th centuries men, women and children were kept in appalling conditions, often starving in packed, disease-infested cells. An unknown number of former inmates lie in unmarked graves at the site. Seven judicial executions took place between 1889 and 1926, but the total number of executions at Shepton Mallet in its early years is unknown.

The prison has earned some notoriety,  During  the Second World War, Shepton Prison was used as a  military prison by the British and American armies. By the end of 1944, 16 American soldiers had been hanged and two shot by firing squad for crimes that included rape and murder. It was also home to the Krays in the early 1950s, when they serve time  for deserting from the British Army.

Shepton Mallet has its own stay of execution over the summer before new owners City and Country convert the grade II* into at least 146 luxury apartments.  Event organisers and productions companies have been clambering to get inside what one of England’s highest prison walls at 75ft.

The property developer are yet to fully detail their plans for promoting the human stories of the prison, or how it will deal with the bodies yet to be uncovered when digging work begins following the summer.