In a recent workshop we ran: The Future of Giving - Connecting with the Generous Generation, we explored  - with charities and "boomers" in attendance - how demographics is set to have a huge impact on the future of giving. This is because a computer-literate older generation of “baby-boomers” are increasingly making decisions on philanthropic support based on online engagement.  This is more than giving money though: There is a shift in how donors wish to be involved when they give. If END_OF_DOCUMENT_TOKEN_TO_BE_REPLACED 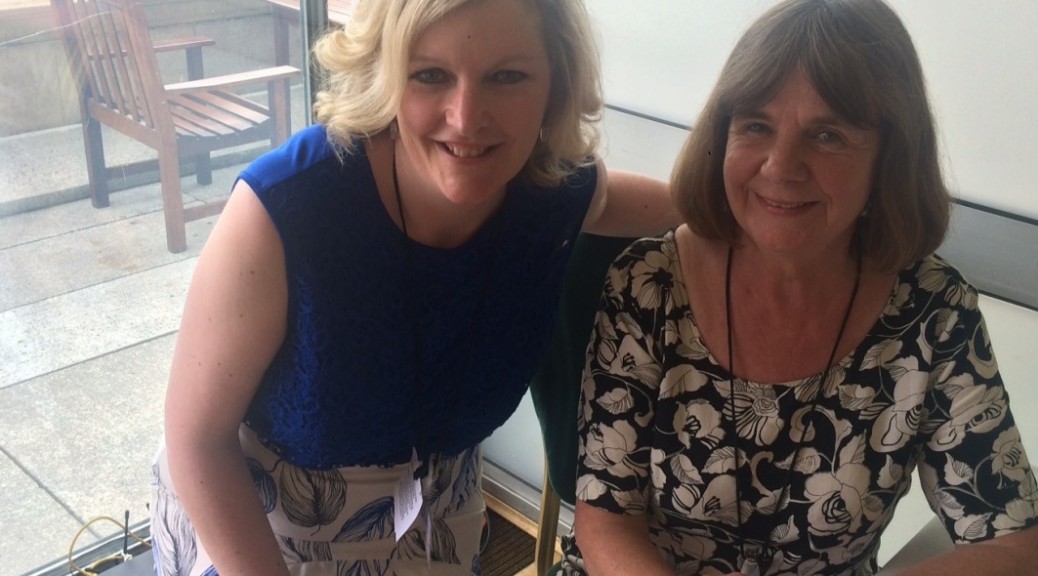 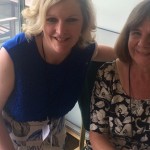 I had the opportunity to attend a rather special event, on behalf of the Wells Festival of Literature.   This was an annual celebration for children’s literacy charity Beanstalk held at the House of Commons. Beanstalk recruits, vets, trains and supports volunteers to provide one-to-one reading support in primary schools to children who have fallen behind with their reading. The consequences of the literacy gap in children and young people is significant, including an estimated  cost END_OF_DOCUMENT_TOKEN_TO_BE_REPLACED
Get Creative Careers aims to help young people access the creative industries via insider knowledge and video. Rob Jones  - who is the driving force behind Get Creative Careers -  worked with me during Shepton Digital Arts Festivals.  Shepton Digi Fest also aimed to create links and opportunities between new talent and the Creative Industries. Rob has created a number of short films with creative industry people, including Aardman Animations. I was asked to talk about marketing – END_OF_DOCUMENT_TOKEN_TO_BE_REPLACED
"I received scripts of such a high standard. But then I've never worked with a 'literary' partner before and it certainly showed. After much rereading and deliberation I have whittled 40 scripts down to 12.  They all have huge potential. There's a real range of stories, characters, styles - and locations.” Sheila Hannon, producer / writer, Show of Strength Theatre Company. I literally screwed my eyes, blinking in disbelief, when I saw the list of 12 selected writers (out of 40) whose scripts END_OF_DOCUMENT_TOKEN_TO_BE_REPLACED
They came en masse from City and Country - the new owners of Shepton Mallet Prison - to the town last week.  This was a charm offensive on behalf of City and Country rooted in  a genuine wish to get to know the local perspective concerning the prison’s future a little better. I was invited to meet the City and Country team because of the local community consultation work I am doing around creating a vision and future use for this historic Shepton Mallet landmark. The contingent from City END_OF_DOCUMENT_TOKEN_TO_BE_REPLACED
It’s been more than 20 years since I last produced any form of creative writing. Life takes us down different paths to what we envisage for ourselves; our talents, our creativity, often lend themselves to other areas of our lives and manifest in the things we do. I had mixed feelings when I learnt as an adult that I was dyslexic. In some ways it was a positive revelation. It explained why I had had difficulty with grasping words to express myself in the written form. Knowing did enable END_OF_DOCUMENT_TOKEN_TO_BE_REPLACED
“Smile and the world will smile with you” so the saying goes and a principle that Luton Culture put behind their Museum Makers project: Pharrell Williams - Happy (we are from Luton) video. “Luton often gets a lot of negative press and something that our Museum Makers often write on our ideas box wall is that they want to see more positivity in the town."  So says Jemma Murphy, who is one of a very small number of people who conceived, delivered and facilitates Museum Makers for Luton END_OF_DOCUMENT_TOKEN_TO_BE_REPLACED
Supporting the South West Museum Development Partnership and funded by Arts Council England, my digital museum training and support (for Tickbox Marketing) helped four South West museums to plan and develop effective digital engagement. This innovative pilot project, based on the Digital Museum framework developed by Tickbox with the South West Museum Development Partnership, supports museums in understanding the need for digital engagement at all levels - giving staff the knowledge and support END_OF_DOCUMENT_TOKEN_TO_BE_REPLACED